Learn about the Sullivan Brothers 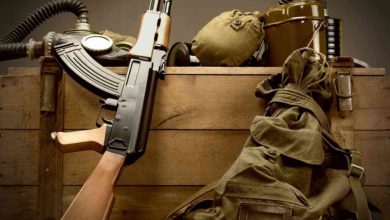 View famous as well as rare photos of the Sullivan Brothers. 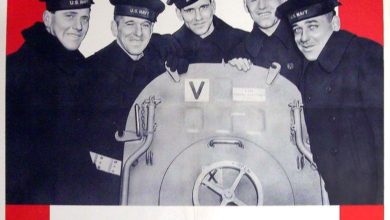 You have heard the legend, now watch the film that depicts the heroic lives of The Fighting Sullivan Brothers. 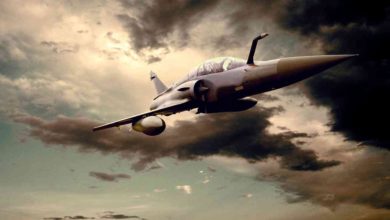 How Five Brothers Perished at Sea and Inspired an American Legend

On St. Patrick’s Day, 2018, the team of the #RVPetrel found the wreckage of one of the most iconic Navy ships of WWII – the USS Juneau (CL-52). The famous “Fighting Sullivans” were killed when this light anti-aircraft cruiser was hit by the second torpedo in less than 24 hours. USS Juneau sank in less than 20 seconds.

The Fighting Sullivan brothers of WWII

The story began when Alleta Abel married Thomas Sullivan in 1914. The young Irish American couple moved into a home in Waterloo, Iowa, at 98 Adams Street. They quickly started a family. Their oldest was born late that year.

The seven Sullivan Children, in order of birth: 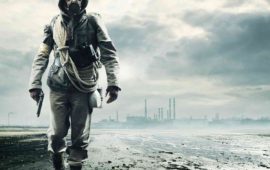 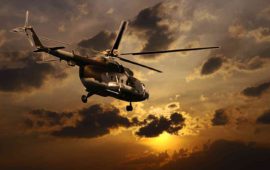 10 Steps to Becoming a Green Beret 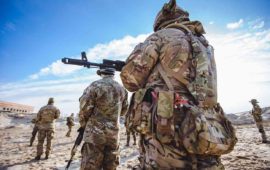 The Pros and Cons of Military Service

Start your day with us!